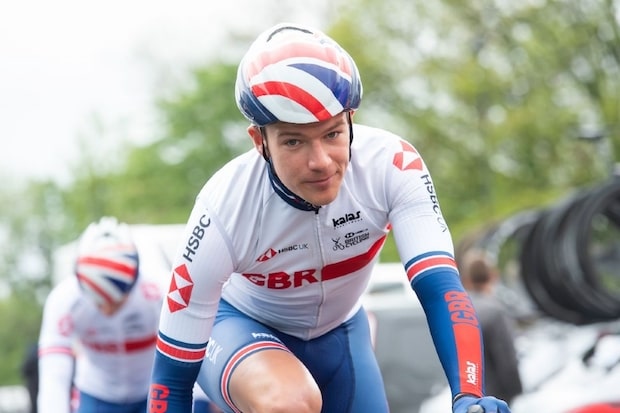 Rodriguez (18-years-old) has greatly impressed at the junior level of the sport, winning the Gipuzkoa Klasika, in addition to overall success at the Tour de Gironde.

A two-time Spanish Junior time trial champion, Rodriguez has demonstrated considerable all-round capabilities whilst riding for his country in Nations Cup events, in addition to the Kometa Cycling junior team.

Widely regarded as one of the brightest young talents in British cycling, Ethan Hayter has enjoyed a successful 2019 season on the track and road.

On the road, Hayter enjoyed stage victories at the Baby Giro and Tour de l’Avenir as well as overall victory at A Travers les Hauts de France at under 23 level, while on the track the London-born rider won national titles in the Omnium and Scratch races as well as silver in the madison at the Track World Cup in Glasgow.

Rivera has signed a two-year contract that will see him joining childhood friend and 2019 Tour de France champion Egan Bernal.

“Egan and I are very good friends,” Rivera said. “We have known each other since the age of 10 when we started on the mountain bike in Zipaquirá. We were both full of dreams, and so to now be riding together again is incredible.”