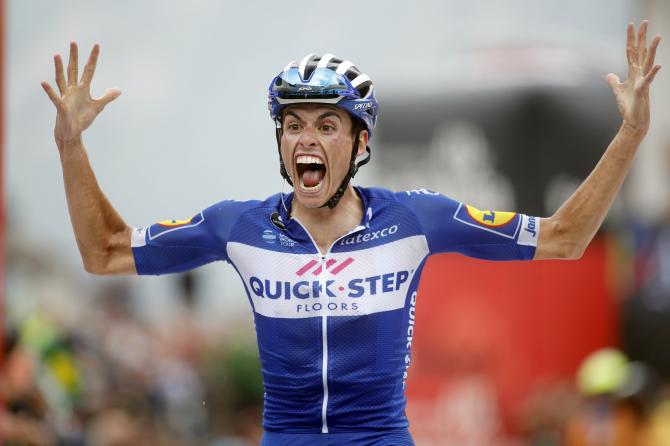 Mas, who finished second in the 2018 Vuelta a Espana, has signed with Movistar for the next three seasons.

The 24-year-old is one of the rising stars of Spanish cycling and is billed as the natural successor to Alberto Contador, the seven-time winner in the Grand Tours.

Mas competed for the first time in this year’s Tour de France, finishing 22nd overall and third in the young riders’ category. He was a key member of the team that kept Julian Alaphilippe in the yellow jersey for 14 days.

The arrival of Mas also allows Movistar to make up for the departures of Nairo Quintana, who is joining Arkea-Samsic, and Mikel Landa, who will move to Bahrain-Merida.