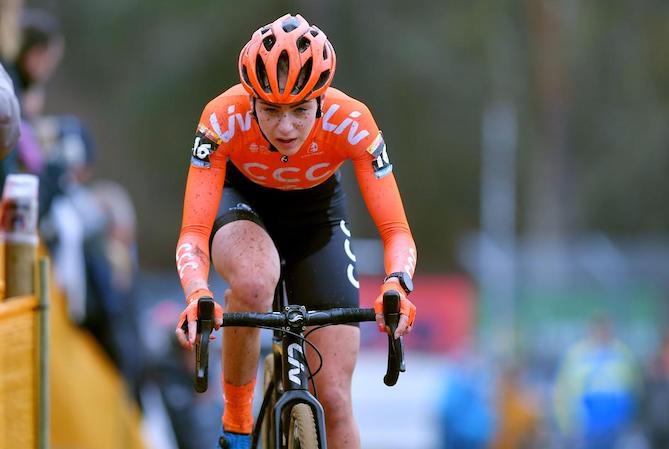 Inge van der Heijden has returned a positive test for COVID-19 and has withdrawn from the Dutch national road race championships. However, the retest had come back negative only two days later and raised questions about the tests.

“I tested negative on Friday last week,” Van der Heijden said. “And although I did not show any symptoms of infection, to my great disappointment I suddenly tested positive on Wednesday. In consultation I decided to have an extra PCR test done yesterday and the result was negative again. As I expected, actually.”

“This is about the national championships on the road and as a cyclist that is not the most important thing, but I am worried about the next ‘cross season when it comes to classification races, because if you miss one ‘cross, your classification will quickly go to waste.”

The 21-year-old was one of a strong start sheet for the hotly-contest women’s road race, which was won for the first time by Anna van der Breggen (Boels Dolmans).

Larry Warbasse (AG2R La Mondiale) is another cyclist found to be positive for COVID-19 this week following a pre-race test ahead of the Bretagne Classic.

“I’ve been feeling great and just smashing it in training,” Warbasse said. “It’s surprising, because I have no symptoms at all. I feel like no one really knows anything for sure about this virus.”

“I’ve been so careful. When I got back from Lombardia, I didn’t leave the house except to train. I only went to the grocery store once. It’s strange. I have no clue where I might have gotten it. 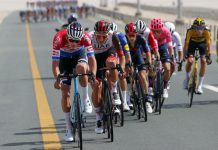