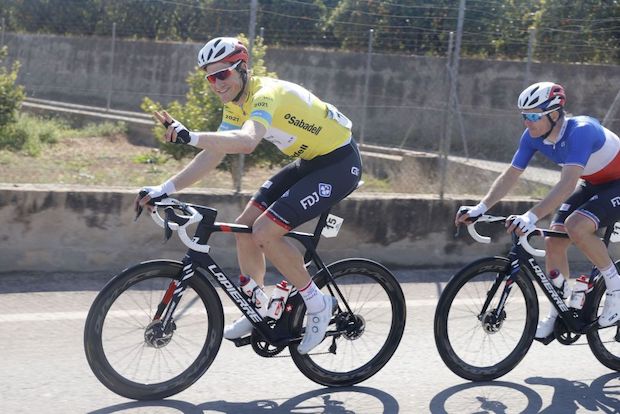 Overnight leader Stefan Küng rolled to the finish in the bunch kick to secure his overall victory.

Groupama-FDJ dominated the Spanish race taking home wins in four of the five stages and the overall.