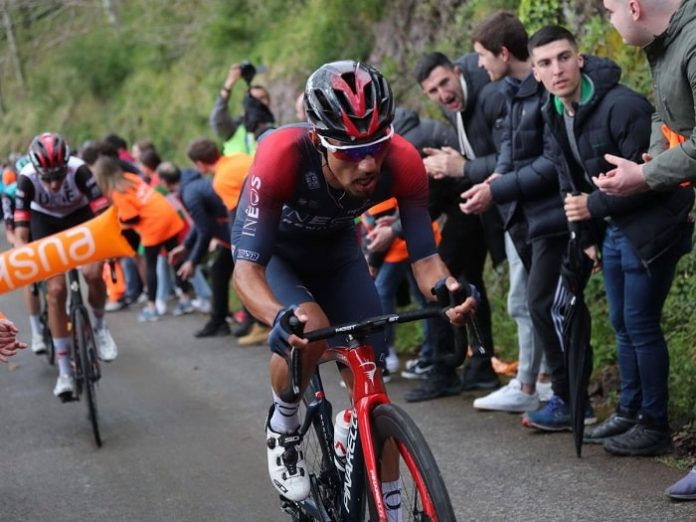 With less than a month before the Tour de France kicks off, expectations centered around Ineos are high as usual. But particularly, unlike other editions, they know that in this one they will not have the strongest man.

Daniel Martinez was the most consistent GC rider for Ineos this season, but says he will be at the Tour to help Adam Yates. Should we believe him?

“At the moment Adam Yates is the leader at the Tour, I’m number two,” Martinez said. “Within the team we will see how we play our cards. There is also Geraint Thomas, who has already won the race and knows the race well. Those are our three cards”.

The Colombian won Itzulia Basque Country in the spring, finished on the podium of Paris-Nice and the Volta ao Algarve, and was in the top 5 of Fleche Wallonne and Liege-Bastogne-Liege.

“If I go to the Tour de France in good shape, I can compete with the Slovenians. The superiority of Roglic and Pogacar in the time trials is clear, I have to look for it in the mountains,” he said.