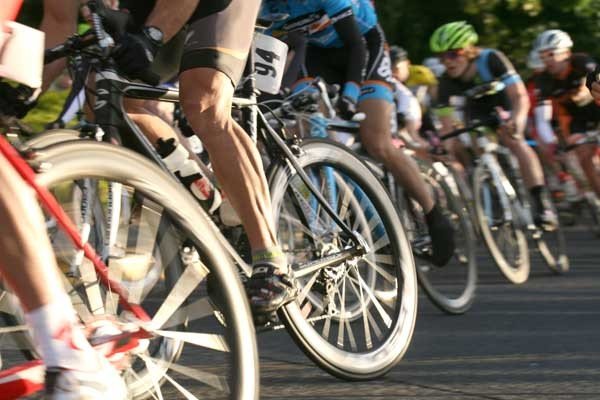 The organisers confirmed in a statement that ‘both were among several randomly selected athletes out of a testing pool of 60, which contained riders with a legitimate chance to place in the top 10 overall or win an age group.’

Mendez tried to avoid detection by claiming to be his own twin brother, who was also participating, also turning up on the start line with a damaged wristband to try and mask his identity.

He eventually finished 71st. Mendez, who used to be a professional Ironman athlete, finished 25th.

Both cyclists have been disqualified from the Campagnolo GFNY World Championship and receive a lifetime ban from all GFNY events.

CEO of the GFNY events, Uli Fluhme, said: “It’s simple, you can’t catch cheaters if you don’t perform doping controls. These results show that testing is necessary and that it works.

“We don’t allow course cutting at our races so why would we look the other way when it comes to doping? GFNY riders train hard for races. They deserve fair competition. We owe them doping controls, even if the costs are now well over $15,000 each year.

“Not testing the athletes is a selfish, cost-saving decision from a race director. It forces everyone to take drugs to try to level the playing field.”