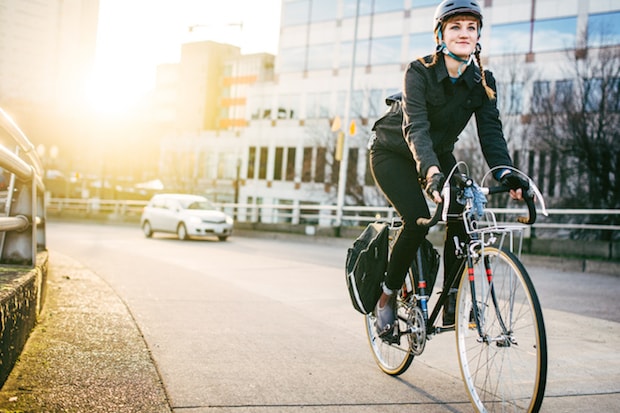 Researchers at the University of Birmingham and King’s College London have found that staying active keeps the body young and healthy.

The authors then compared the cyclists to people in their same age group who did not exercise regularly, as well as younger adults between ages 20 and 36. Not only was T-cell activity higher in the active adults than the inactive men and women, but the cyclists were also producing the same level of T-cell activity as young adults in their 20s.

“The immune system declines by about 2-3% a year from our 20s, which is why older people are more susceptible to infections, conditions like rheumatoid arthritis and, potentially, cancer,” study author and professor Janet Lord.

Prof Norman Lazarus of King’s College London, who took part in and co-authored the research, said: “If exercise was a pill, everyone would be taking it. It has wide-ranging benefits for the body, the mind, for our muscles and our immune system.”

“Being sedentary goes against evolution because humans are designed to be physically active”, said Steve Harridge, co-author and professor of physiology at King’s College London.

“You don’t need to be a competitive athlete to reap the benefits – or be an endurance cyclist – anything which gets you moving and a little bit out of puff will help.”