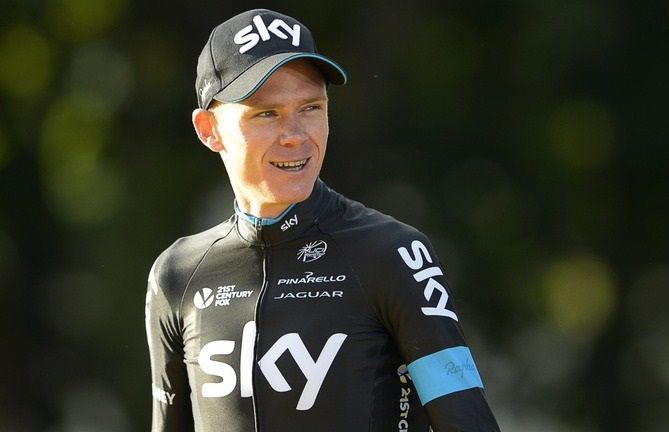 Chris Froome has announced his calendar for the 2017 season and he stands by the routines that have helped him win the Tour de France three times.

Froome will start his season in Australia at the Cadel Evans Great Ocean Road Race and the Herald Sun Tour. He will then head to a three-week altitude training camp in South Africa before making his European debut in March at the Volta a Catalunya which he has done every year since 2014.

His next race is likely to be the Tour de Romandie which he has won in 2013 and 2014 and which has been on his schedule every year since he emerged as a grand tour contender. As usual, the final race before the Tour de France will be the Criterium du Dauphiné which he won in 2013, 2015 and 2016.

“It’s a programme that I’m used to,” Froome told Gazzetta dello Sport. “Let’s say it’s a very different Tour to usual. There are only three mountain finishes and only one of them is long and hard. I think everything will be decided on that one day, also because the time trials are very short. It’ll be a more open race and that could make it spectacular to watch.”

The British rider showed some interest in the centenary edition of the Giro d’Italia when its route was announced, but he has ruled out the possibility of being there in favor of his participation in the Tour de France.