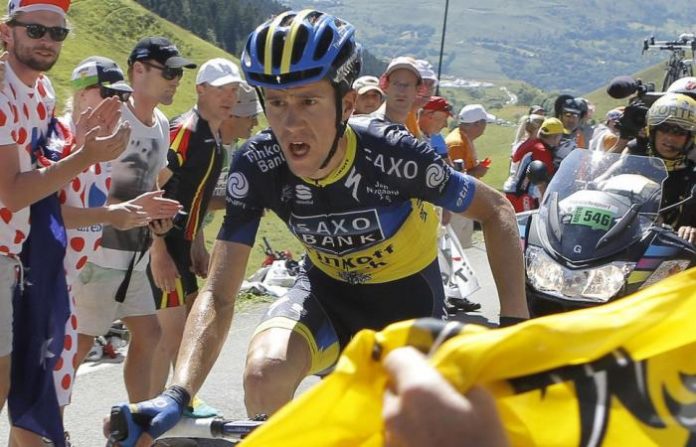 Former pro cyclist Chris Anker Sørensen was killed in a road accident on the sidelines of the World Championships in Belgium on Saturday.

The 37-year-old, who won a stage of the Giro d’Italia in 2010, was in Belgium to report on the Worlds races which started on Sunday.

Belgian media reported that Sørensen was out cycling when he was involved in a collision with a car.

“It is with great sadness that I have received the news that our good colleague Chris Anker Sørensen is dead,” stated TV2 Sport director Frederik Lauesen.

In his pro career, Sørensen competed for the CSC, Saxo Bank and Tinkoff teams. As well as winning the 8th stage of the 2010 Giro d’Italia, he captured the 6th stage of the 2008 Criterium du Dauphine and was Danish national champion in 2015.

“Flanders 2021 and the UCI are saddened by the news that former rider Chris Anker Sørensen has passed in a traffic accident,” read a statement from organizers of this year’s World Championships. “Chris attended the 2021 UCI road world championships while working as an analyst for Danish television. Our thoughts and prayers are with his loved ones.”