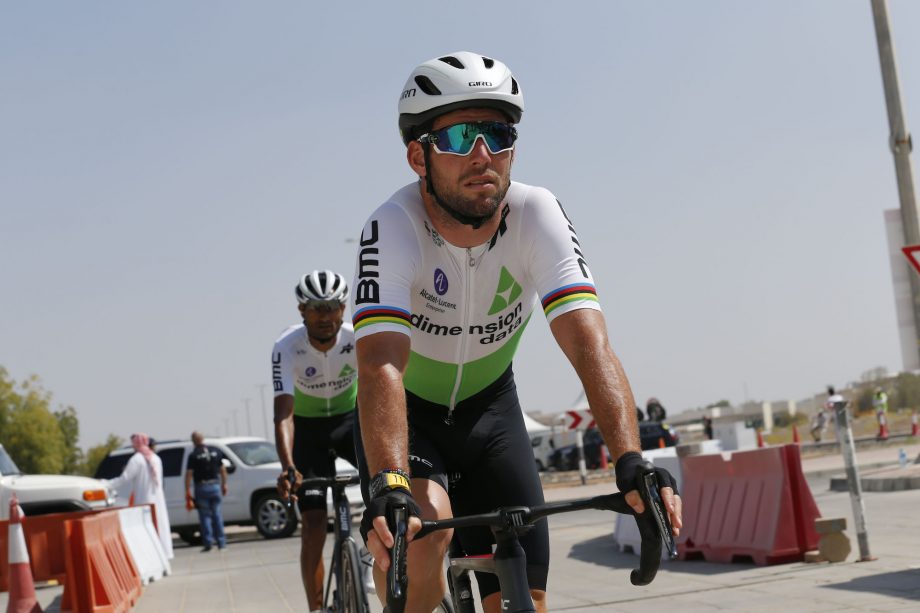 Mark Cavendish will join Bahrain-Merida team from Dimension Data on a one-year deal, the team announced on Friday.

The “Manx Missile”, who has won 30 stages on the Tour de France, completes a rider roster that includes Mikel Landa, Wout Poels and Dylan Teuns.

“Joining this team is the fulfilment of a long-held ambition for me…and is super exciting and motivating. You could even say a dream come true,” the 34-year-old said in a team statement.

“Having worked closely with McLaren in the past, and seen the benefits of their technology and processes, this was an opportunity I jumped at.”

Bahrain-Merida is a joint venture between the kingdom of Bahrain and the McLaren Group, of which the Formula One team is a part.

Cavendish achieved world championship success in 2011 on a bike designed in collaboration with McLaren Applied Technologies.

“Mark is a proven champion and has a lot to contribute – both on and off the bike,” said Bahrain-Merida principal Rod Ellingworth, who worked with Cavendish at British Cycling and Team Sky.

“Having last worked with him at the 2016 Rio Olympics and Qatar World Championships, I’ve been delighted to see that his energy and determination to succeed are greater now than ever.”

Cavendish missed the 2019 Tour after being left out of the Dimension Data squad. The rider, who is chasing Eddy Merckx’s record of 34 stage wins, said then that he was “heartbroken” to miss out.