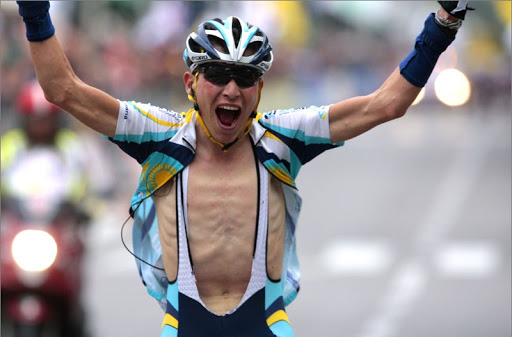 Intermittent fasting is a growing trend in nutrition for its many health benefits that include lowering insulin levels, improving blood sugar and protecting against diabetes and heart disease.

But since most cyclists have long been prescribed to fuel up with carbs before and after workouts, wouldn’t calorie and carbohydrate restriction hurt your performance on the bike?

The two most popular forms of intermittent fasting are the 5:2 model and the 16-hour fast. The 5:2 model involves eating a normal 2,000-calorie diet five days a week, and on the other two days calories are restricted to around 500.

The 16-hour fast is a daily fast that involves eating all of your calories in an eight-hour window and not eating for the other 16 hours of your day. Normally, this involves eating an early dinner and forgoing breakfast until the fast is complete. When including this type of diet into a workout routine such as cycling, you would wake up without eating and complete a workout in a carbohydrate-deprived state, relying on fat stores for fuel instead.

When practiced properly, it seems to help not only with weight loss, but also with general health. “Our research finds that alternate-day fasting can reduce blood pressure up to 10 percent and lower LDL cholesterol 10 to 25 percent, and it significantly reduces inflammation markers that are linked to heart disease,” says Krista Varady, PhD, associate professor of kinesiology and nutrition at the University of Illinois at Chicago and author of The Every Other Day Diet. “Our volunteers also lost 10 to 30 pounds in 8 to 12 weeks,” says Varady. Other research has found that intermittent fasting can lower insulin levels and improve blood sugar, so it may be protective against diabetes as well.

It might even help you live longer. In a study by University of Florida health scientists, researchers had 24 volunteers alternate one day of eating 25 percent of their daily caloric intake (or 500 calories for someone eating 2,000 calories a day) with one day of eating 175 percent of their recommended daily calories (3,500 for the same person). At the end of the three-week study, the volunteers had higher levels of key beneficial proteins, including SIRT3, which helps protect cells and is known to promote longevity, as well as SIRT1, which has also been linked to longevity.

On the performance side, a 2010 study published in the Journal of Science and Medicine in Sport found that volunteers who performed cycling workouts after an overnight fast five days a week for four weeks improved their ability to use oxygen and tap into their energy stores better than those who ate before training. The fasters also had far bigger gains in their V02 max—a nearly 10 percent raise compared to a 2.5 percent gain. These were untrained adults, but studies on competitive cyclists have shown that when riders did their training in a fasted state they lost weight and improved their insulin sensitivity and post-workout recovery without harming their endurance performance.

The trick is to work it into your riding schedule. Since most cyclists ride or train about four days a week, you would plan your feast days on your riding days and your fast days on those where you’re taking off or going super easy. “If you choose to ride on your fast days, plan to eat your 500-calorie meal soon after your ride so you don’t end up feeling hungry the rest of the day,” advises Varady. Make sure also to get enough protein, fat, and fiber in that meal to maximize satiety.

“It takes about five or six fasted days to get used to it,” she says, noting that only about 10 percent of people in their studies drop out. The main adverse effects at first are headaches and moodiness, which Varady blames mostly on dehydration. “People forget how much fluid they get from food. So when you fast, it’s really important to drink a lot of fluids throughout the day. That helps a lot.” 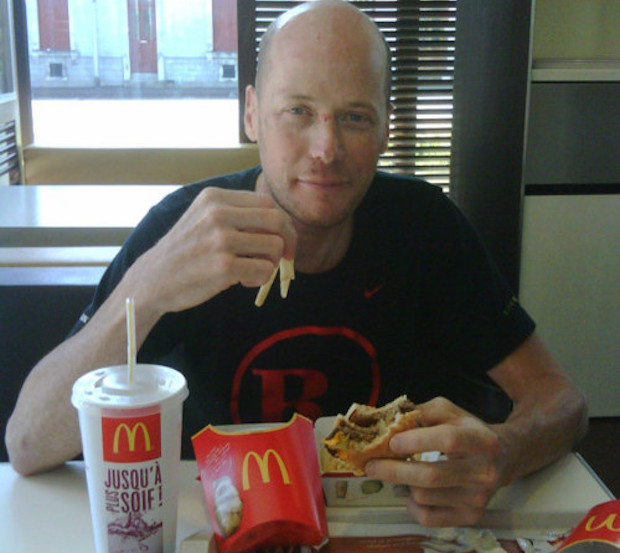