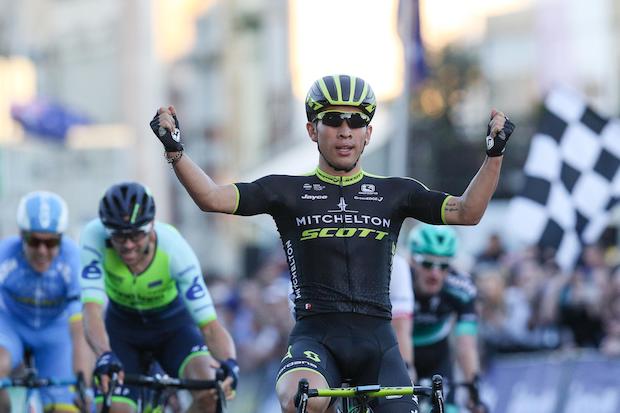 Australian sprinter Caleb Ewan has been left heartbroken after Mitchelton-Scott backflipped on its decision to take him to the Tour de France.

Ewan, who has recorded three wins this season as well as 11 podium finishes, has been the subject of transfer speculation and linked to Belgian team, Lotto-Soudal.

Mitchelton-Scott team director Matt White said it was the hardest Tour roster decision he’s ever made, choosing an eight-man squad solely focused on putting Adam Yates on the podium.

“There have been some really tough decisions made this week,” White said. “The toughest in our organisation’s history. We have 12 riders who are ready to go, but based on our performances this season we believe we have selected the best group who can deliver our objectives at the Tour de France next month.”

“Adam’s performance continues to improve in leaps and bounds. He has had major setbacks this year and still his performances have been impressive to say the least. We have complete faith and belief in his ability as our leader at the Tour de France.”

“Devastated is an understatement of how I feel about @mitchelton_scott’s decision to leave me at home this July,” Ewan wrote on Twitter.

“I was on track to being more than ready for my TDF debut. So much hard work has gone into this from my sprint team and I to be ready for our big goal this year.”