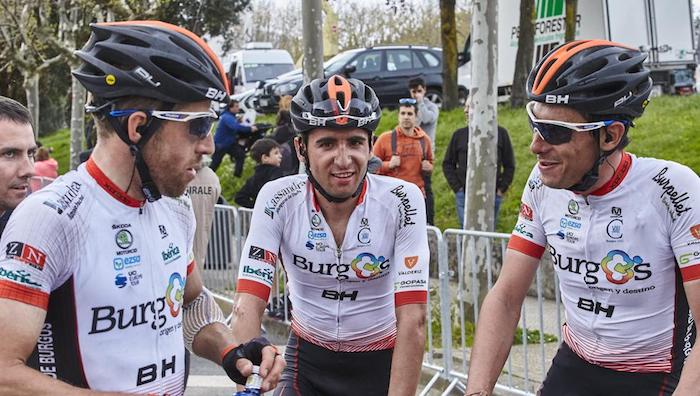 Ibai Salas received a four-year ban for for an anti-doping rule violation arising from an adverse passport finding, the UCI said today in a statement.

The entire Burgos-BH squad could be forced to sit out from racing for an extended period as Salas’ positive is the second for the team in a 12-month period.

On December of 2017, the AEPSAD sentenced David Belda to a period of ineligibility of four years for Adverse Analytical Findings of EPO in samples taken on the 10th of March and the 22nd of March of 2017 during out-of-competition controls.

The UCI said it has referred the matter to the Disciplinary Commission, which will decide whether or not to sanction the Burgos-BH squad and, if so, for how long.

“[We] take note of the decision rendered by the National Anti-Doping Organisation of Spain to impose a four-year period of ineligibility on Mr Ibai Salas for an anti-doping rule violation arising from an adverse passport finding”, a statement from the UCI said.

“This constitutes the second anti-doping rule violation for a member of the UCI professional continental Team Burgos-BH within a 12-month period.”