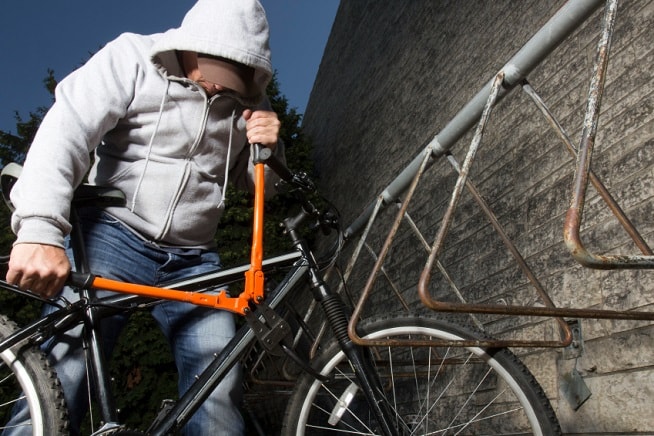 A court in Brussels has sentenced a bike thief to three years in jail for committing an “ecological crime.”

The defendant, 41-year-old Charles S, was caught by police as he stole the bike from Hankar metro station last year.

“The time has come to punish the accused severely for offences which have grave consequences for the planet, given that the victim who was deprived of the bicycle had no option but to use means of transport which pollute more, and therefore contribute to climate change – and all that to allow the accused to buy drugs,” the judgement reads.

The sentence will be added to a total of nine years’ imprisonment previously handed down to the drug addict for a variety of offences – although the judge expressed disappointment that due to the Belgian legal system, he has yet to actually spend any time in jail. 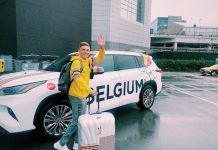