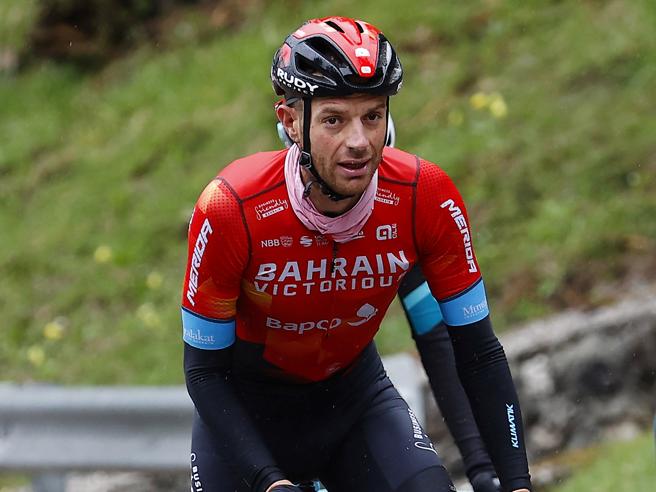 Following the publication of a French study which found evidence of a muscle relaxant in the hair samples of three Tour de France cyclists, Bahrain Victorious released an official statement denying any wrongdoing.

The research document says: “During an international three-week cycling race in France, a special public health division of the police controlled a whole team. In addition to the control of the rooms and the medical devices and products by the police, a trained forensic pathologist was requested to collect head hair specimens from seven cyclists.”

The study did not specify who the samples were taken from, but that they were done with a police presence during a “three-week cyclist race” in France.

Police reportedly found boxes of tizanidine in the team doctor’s room, prompting forensic experts to test riders for the substance, the paper said.

Tizanidine, sold under the brand name Zanaflex or Sirdalud, is used to treat muscle spasticity linked with conditions like spinal cord injury or MS. Side effects can include dizziness, drowsiness, weakness, to more serious effects like hallucination and depression.

Bahrain Victorious was the subject of a police raid following stage 17 of the Tour de France.

“Team Bahrain Victorious and any of its riders have not been officially or unofficially notified about any findings related to tizanidine or other substances,” a team statement said Friday.

“The team would like to stress that the authors of the scientific article to which all allegations refer have unambiguously pointed out that tizanidine is not a prohibited substance in sport.”

“The team is consulting legal advice about the nature in which this information was published during an ongoing investigation without the team being notified which has impacted the team’s reputation. At this moment, the team has no further comments,” the statement said.