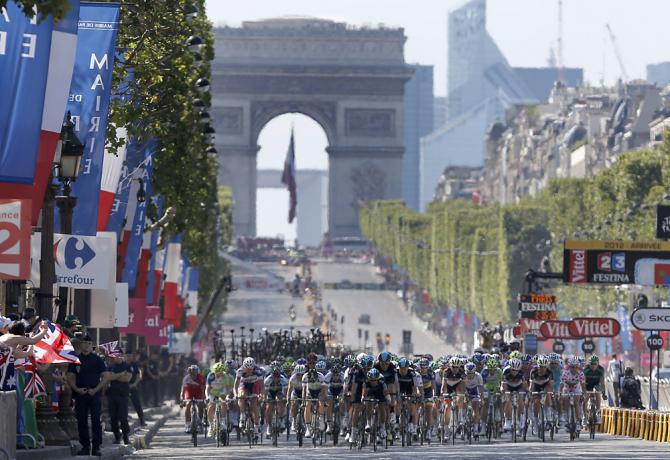 The three biggest race organisers have signed an agreement to reduce the number of riders per race.

A.S.O., RCS Sport and Flanders Classics have released a statement outlining significant changes for their races next season which will see team sizes reduce from 9 riders to 8 on Grand Tours and from 8 to 7 on other races. The goal is to make the races safer and provide more excitement.

Security in the peloton has been a hot topic this year. One of the suggested measures was to have fewer riders and this will be the case already next season.

“This decision responds to two-pronged objective: The first being to improve the safety conditions for the riders with a smaller peloton on roads equipped with more and more street furniture,” read a statement released by the ASO.

“The second, which is a fortunate consequence of the first, is to make it more difficult to dominate a race as well as enhance conditions for events to offer better racing for cycling fans.”