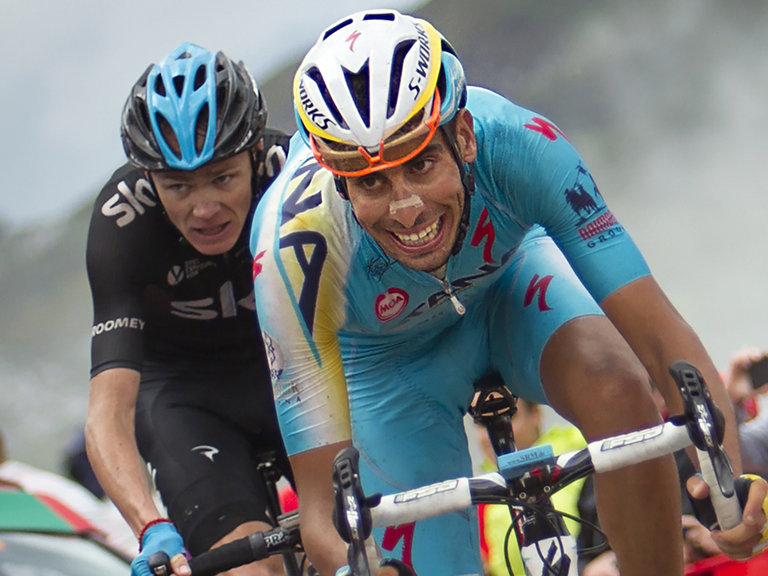 After the good performance at the Tour de France, where he won a stage, wore the Yellow Jersey for two days and concluded 5th in the GC, Fabio Aru will return to race at the Vuelta a Espana.

The Italian will be the leader of the Astana team for the Spanish three weeks race.

Aru, who won his first  grand tour at the 2015 Vuelta, is the latest big name confirmed for the 72nd edition of the Vuelta. He’ll face off with this year’s Tour winner Chris Froome, Vincenzo Nibali, Alberto Contador, Yates brothers, Ilnur Zakarin and many others.

While the entire roster of the Kazakh Team will be decided in the coming days, to help Aru in the many mountain stages of the Vuelta, is confirmed the presence of the Colombian climber, Miguel Angel Lopez, and of the two Spanish riders,  Luis Leon Sanchez and Pello Bilbao.

In 2017 the Spanish three weeks race will start on August 19th with a 13.8 km TTT in Nimes (France) and will end on September 10th with the traditional stage in Madrid city centre.