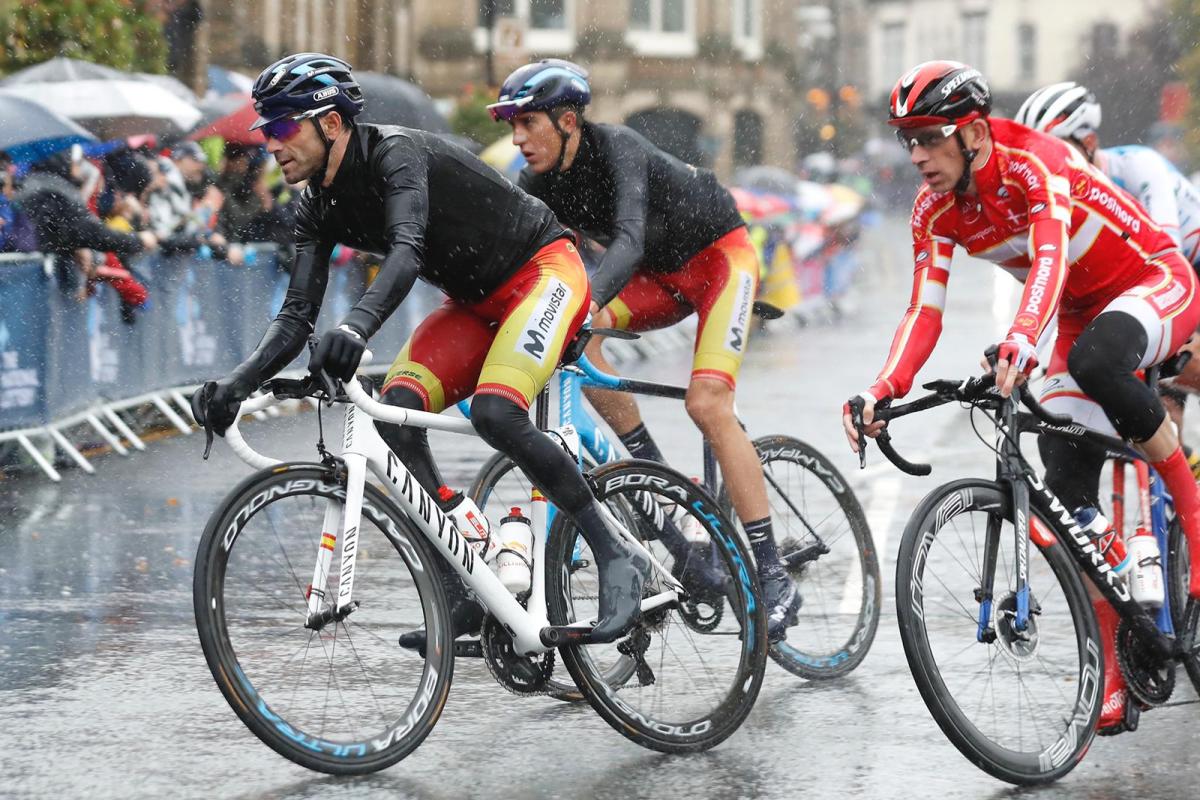 Alejandro Valverde suffered very much of the weather conditions and he couldn’t defend his title at the Road World Championships in Yorkshire.

The Spaniard who won an epic race in Innsbruck last season dropped out with 100km to go and was part of a growing army of drenched cyclists throwing in the sponge at Harrogate.

“I would have liked to finish, to be there in front out of respect for my teammates and Spain,” said Valverde after the race. “Last year, this was possible but this year it couldn’t be like that. I would have like to finish the race but I was freezing.

“The weather was terrible, it was very cold, there were wind and rain and I was completely frozen. I wanted to continue and hop off in a different place, but I decided to stop already at 170 kilometres from the finish.”

The conditions were so difficult that only 46 riders finished the race. 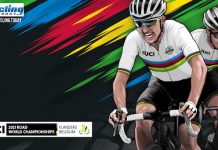