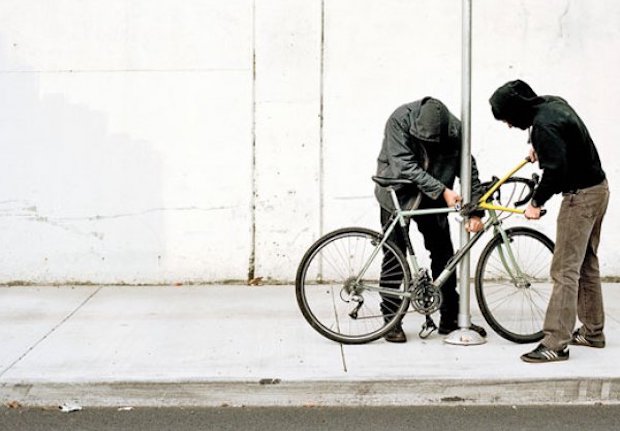 According to a new report, over 2 million bikes are stolen in North America each year, meaning every 30 seconds, someone’s ride goes missing.

Bike theft seems to be a lucrative business with limited risk for the perpetrators however with the bike thieves making big money, there’s a big loss for American communities.

The cost goes way beyond just the value of the bike though with a quarter of stolen bikes used to commit a secondary crime. All in all, it adds up to a reported $1 billion per year cost for American communities each year.

The figures indicate that a quarter of all victims of bike theft are less likely to return to cycling after the crime, with 7% of cyclists stopping altogether. Moreover, of those cyclists that do continue cycling, 20% buy a cheaper (or stolen) replacement.

The research also claims that only 20% of stolen bikes are reported, mostly because the public feels bike theft isn’t given priority by the police.

Interestingly though, the police actually recover hundreds of thousands of bikes a year, but only 5% are ever returned to owners as the thefts aren’t reported and less than 20% of owners know their bike’s serial number.