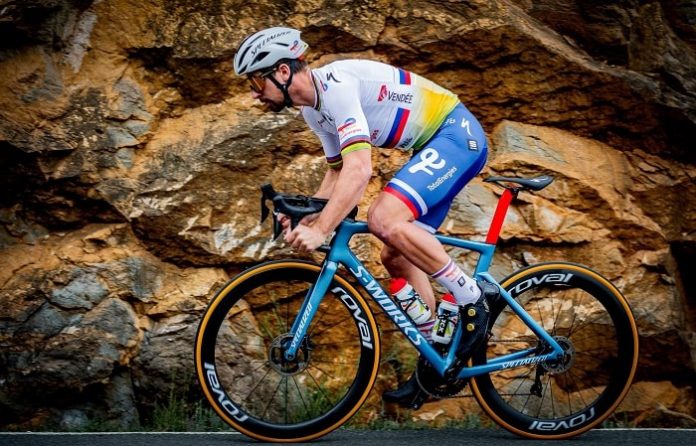 “In the cobbled classics, we are among the best three or four teams in the world,” says the Frenchman.

“With Edvald Boasson Hagen, Niki Terpstra, Daniel Oss, Maciej Bodnar, and leaders like Anthony Turgis and Peter Sagan, we cannot start without the ambition to win. Take Paris-Roubaix for example: we’re going to ride there to win. That does not mean that this will necessarily happen, but we will be active”.

According to Bernaudeau, Peter Sagan, who came over from Bora-hansgrohe together with Oss and Bodnar this winter, also provides new impetus within the team.

“Before the new season, there is a certain excitement. The arrival of Peter, his kindness, his charisma and the group around him make us very excited. We feel that something is about to happen.”

The fact that Sagan has not reached his old level in recent years is no reason for Bernaudeau to dampen his enthusiasm.

“We’re not in business, we’re in sports. Cycling is a sport of intuition, and Peter has often done improbable things,” he expresses his confidence in Sagan. 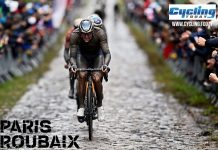