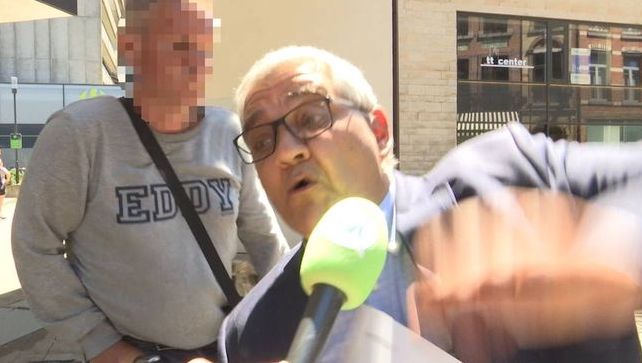 The video of a drunk cyclist who hit Hasselt mayor Steven Vandeput in June last year has been going viral on YouTube for a month. More than 3.6 million users have already watched the video.

The mayor of Hasselt gave an interview to television channel TVL. A man on a bicycle, who turned out to be drunk, decided to consciously hit the mayor with his bike. “I was left with nothing more than a bruise”, says Vandeput. “The man clearly did not agree with some of the decisions that I made as mayor. The police took the man with them anyway, because he continued to be difficult even after the collision.”