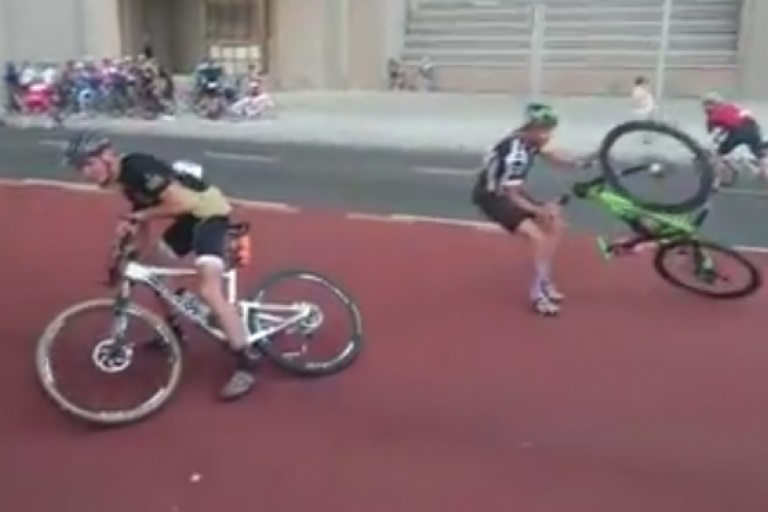 The Cape Town Cycle Tour has been cancelled due to extreme weather conditions, leaving some 35 000 of athletes who would have taken part in the world-famous race disappointed.

At least one rider in the elite category was stretchered to hospital after crashing in the early miles. Dozens of others are believed to have fallen and suffered minor injuries after gusts channelled between city skyscrapers made some sections of the route impossible to ride.  In a video posted on YouTube, scores of riders can be seen battling the winds, which blew in excess of 100km per hour on parts of the route.