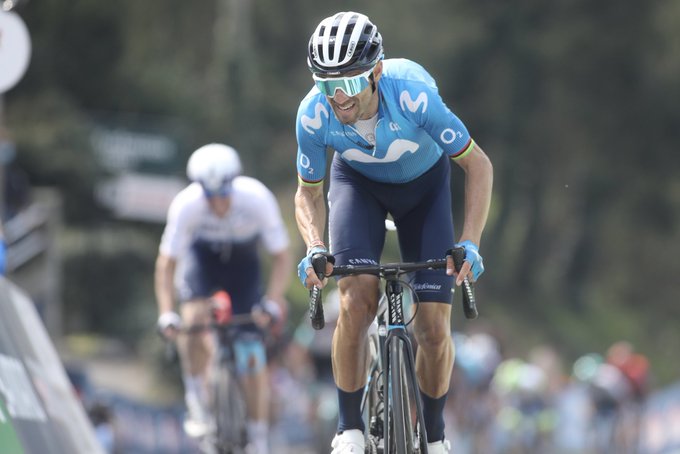 Alejandro Valverde will turn 41 on Sunday, on the day of Liège-Bastogne-Liège, but the years do not seem to alter his performances.

In the Flèche Wallonne he came third on top of the Mur de Huy, behind Julian Alaphilippe and Primoz Roglic despite his bad positioning at the start of the climb.

“Without a doubt I am in great shape”, Valverde said. “I’ve been feeling good since the Volta a Catalunya and I proved that again today. I am really happy to have finished so close to the best, Primoz and Julian. I had great legs, but I had to make a lot of effort to get back in front because I was badly positioned at the base of the Huy. ”

The Spanish rider has already won the Flèche Wallonne five times and he was also second twice.

“I was already second and have won five times, so I also had to finish third! Whether it was my last time in the Flèche Wallonne? I do not know. I feel great and I don’t know yet if I will continue. On Sunday we have Liège-Bastogne-Liège and positioning is not that important there, so we’ll see how it goes. ” 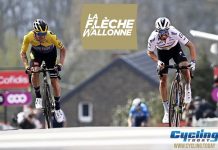