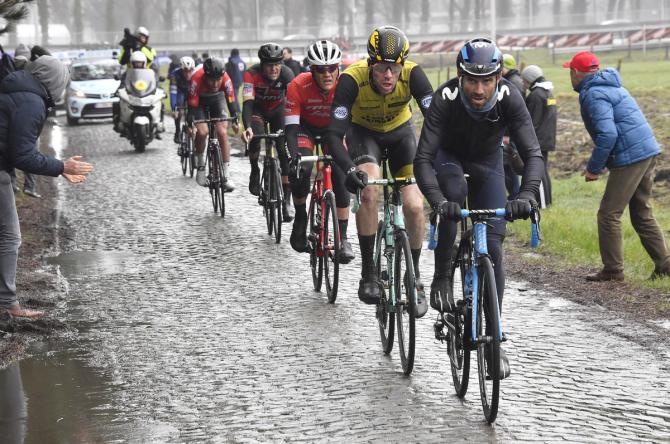 The UCI has announced a series of decisive measures “with the aim of ensuring the maximum protection of health of all those involved in cycling events and sporting equity between participants.”

The UCI is enforcing measures regarding the international calendar and the qualification for the Olympics of Tokyo 2020 that are still happening.

“Concerning the Olympic and Paralympic qualification procedure for cycling events that are ongoing, the situation to date is the following: considering the uncertainty surrounding the spread of the virus, maintaining the qualification periods initially planned (11 May 2020 for BMX Freestyle, 27 May for mountain, 1st June for BMX Racing and 7th of June for para-cycling) would have resulted in unfairness between nations,” said the UCI through a statement.

“The UCI has therefore decided to propose to the IOC and IPC to stop the procedure as of 3 March, in view of the fact that up until that date, no nation had been prevented from travelling to events.”

While the majority of UCI-categorised events during this period have already been cancelled or postponed by organisers, the Tour of Thailand, Oceanias continental BMX championships and the North American continental mountain bike championships are all still set to be run during that window.

The UCI also announced that it would be closing its main centre of operations in Aigle, Switzerland to the public with staff set to work more often from home.

RCS Sport have already said they will ask the UCI to reschedule their cancelled races at a later date this year, with Strade Bianche, Tirreno-Adriatico, Milan – San Remo and their Grand Tour, the Giro d’Italia, all called off as Italy attempts to halt the spread of coronavirus.