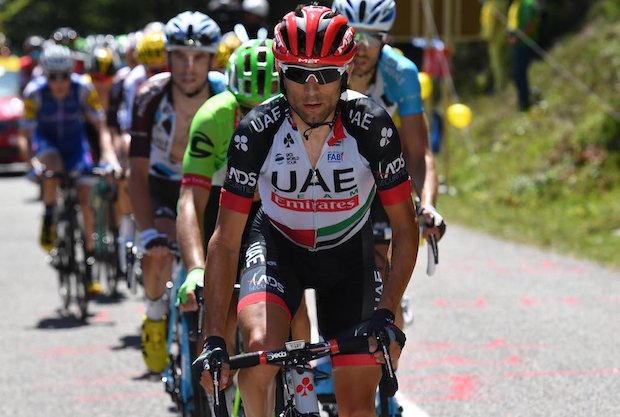 Diego Ulissi (UAE Team Emirates) snatched the overall race lead at the Tour of Turkey from Sam Bennett (Bora-hansgrohe) on the steep climb to the finish in Selçuk.

In the general classification, Ulissi jumps into first place with an advantage of 12 seconds over Hansen.

“The climb was suited to my skills, this is why the team worked so hard to control the stage and carry me to the last climb in the best possible circumstances. The rhythm on the climb was very fast and this led to a strong selection. I was feeling good and I managed to seal the deal on the work that my team mates had done,” explained Ulissi. “Tomorrow I will wear the classification leader’s jersey; it would be great and gratifying to be able to wear it until the end of the race.”