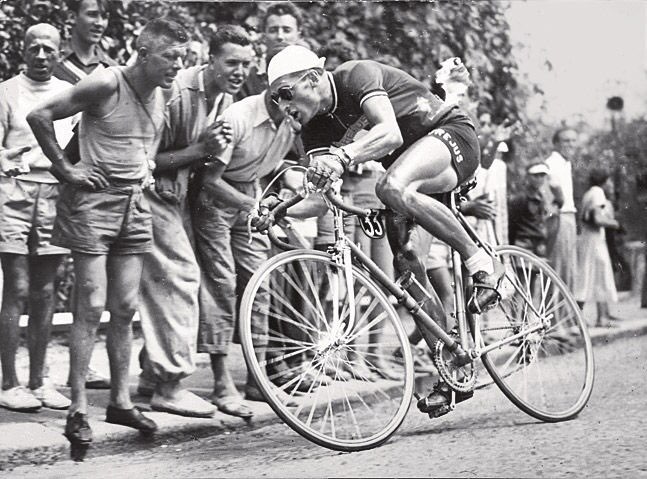 Ferdi Kübler, the oldest living Tour de France winner, passed away in a Zurich hospital on Thursday at the age of 97.

Kübler won the Tour de France in 1950 and the following year went on to become World Road Race champion. He went on to build up an incredible palmares winning eight stages of the Tour de France, and won the Ardennes double of Liège–Bastogne–Liège and La Flèche Wallonne on two occasions (1951, 1952).

In the 1950 Tour, he took advantage of the absence of Fausto Coppi, who had crashed in the Giro d’Italia. His nearest challenger was Gino Bartali who finished nine minutes behind.