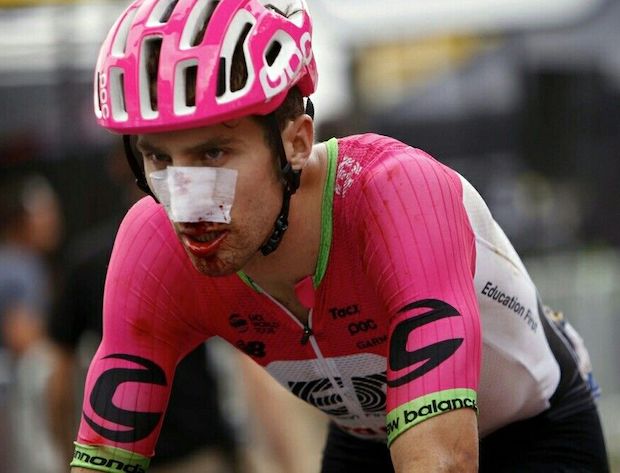 Taylor Phinney confirmed he will retire at the end of the 2019 season.

The 29-year-old suffered a career-altering injury in 2014, a compound fracture to his tibia and severed patellar tendon after crashing into some roadside barriers.

“This decision has been something that I’ve been back and forth struggling with for a long time, and by a long time I mean a couple of years, and ultimately, I feel like my body sort of made this choice for me,” said Phinney. “I’ve now been injured longer than I’ve not been injured as a professional athlete.”

“Talent is nothing without work ethic, and work ethic comes from genuine passion for what you’re doing,” he said. “And if you are constantly forcing your work ethic because your passion is elsewhere, then potential and talent mean nothing. And if there’s anything that I can take away from the sport of cycling it’s that, you can be as talented as you want, but if you don’t wake up every morning and you don’t want that thing, it doesn’t matter.”

“It’s time to take that energy and put it into something fresh, something new, something unknown,” he said. “I’m stepping away so that I can be more true to myself, which means to make art, to make music, to create and cultivate. I’ve kind of had one foot in the sports pool and then one foot in the art pool, and art just won at some point.”