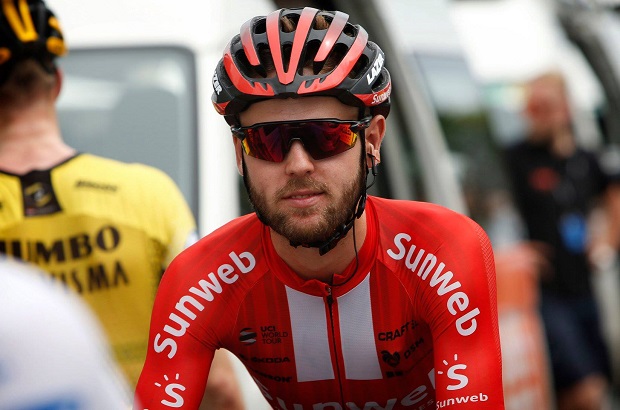 Team Sunweb cyclist Chris Hamilton has been side-lined for the Tour Down Under after he ruptured a testicle out training.

The 24-year-old suffered the injury in a small crash while training, saying it’s “just as painful as you think.”

“Almost two weeks ago I had a small crash in training. I wish I could say I was doing something gnarly. But no; just on a bike path,” he said.

“Nothing broken but since someone is going to ask what I did anyway; I ruptured a testicle. Yep, fellas it’s just as painful as you think it is.

“At the moment it’s a bit unknown how long my recovery will take but at this stage all I can say is the surgery to do some repairs went well and I’ll find out more in a follow up next week.

“I am pretty devastated to be sidelined for the Aussie summer. But who knows, maybe a change will be for the best. See you all out on the road soon.”

Hamilton had been due to kick off his season at the Australian National Championships but he didn’t take to the start.