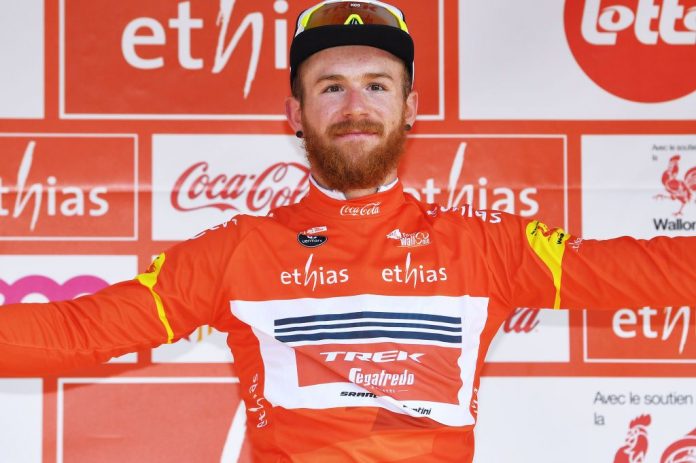 Quinn Simmons (Trek-Segafredo) secured the overall victory and is ready to make his grand tour debut in the Vuelta.

“Next week I will start in the Tour de l’Ain,” he said. “Then I make my grand tour debut in the Vuelta a España, then the world championships and Paris-Roubaix.”