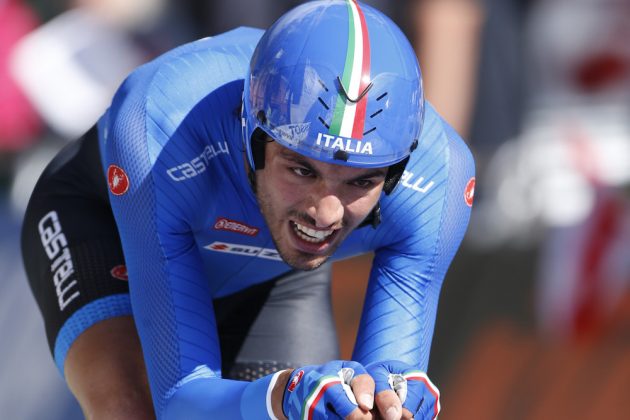 Italian prodigy Samuele Manfredi has woken up from  induced coma one month after being struck by a car in a training crash.

Groupama-FDJ’s Under-23 team, which he had signed to ride for during 2019,  wrote on Twitter:  “We have good news to share with you!

“Placed into an artificial coma since his serious accident on December 10, 2018, Samuele Manfredi woke up on Monday. He is no longer in a life-threatening condition but he will now start a long recovery process,” read the statement.

“Samuele’s family would like to thank you for all the messages of support they’ve received.”

Doctors woke the 18-year-old from his coma following 35 days in Pietra Ligure’s hospital. He had suffered serious head trauma after a driver behind the wheel of a Fiat Panda accelerated from a stop without seeing him.

In 2018, Manfredi won the junior edition of Gent Wevelgem and finished second at Paris-Roubaix Juniors.