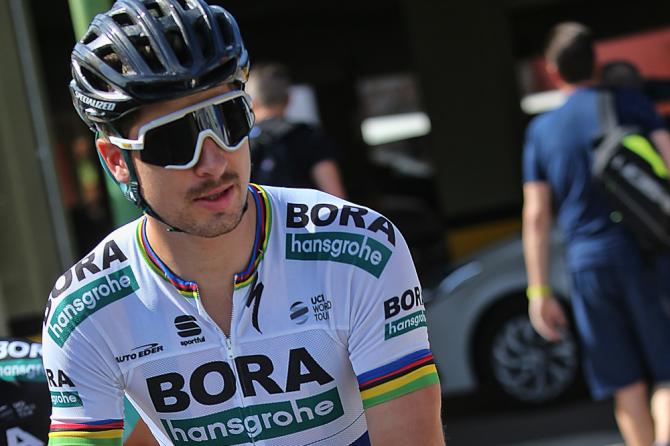 Peter Sagan’s long-awaited debut at Liège-Bastogne-Liège has been canceled as the Slovak plans to rest and recover for the Tour of California.

The news comes after his second DNF result in as many races. He was dropped from the bunch at Wednesday’s Flèche Wallonne and subsequently abandoned after he also abandoned Amstel Gold Race.

Sagan had said late last year that he would make his career debut at Liège-Bastogne-Liège in 2019, but his run at the classics did not got the way he’d hoped.

“A hard Fleche Wallonne is over,” Sagan said. “I was there to work for the squad and contribute to the effort to achieve the best result possible. Together with the team, we decided that the best for me now would be to take a few days off in order to better prepare myself for the next races, starting with the Amgen Tour of California on May 12.”

Sagan had planned with his team to take on Liège this year with its new flatter finish to the centre of the city but he has looked off the pace in recent races.