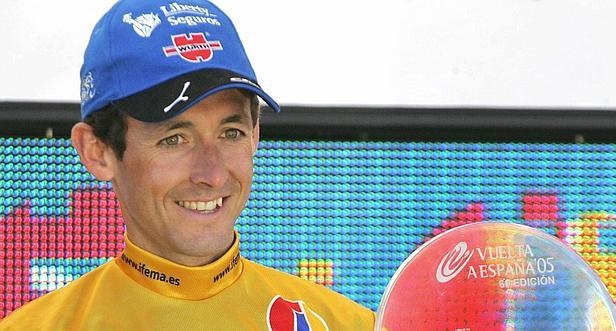 Heras tested positive for banned substance EPO in the 2005 Tour of Spain and was banned for two years by Spain’s Royal Cycling Federation. He was also stripped of the title, which would have been a record-breaking fourth Tour of Spain win.

The positive test was overturned in 2011 by a civil court in Castile and Leon, which ruled that irregularities had taken place in the analysis of blood samples in the investigation. The Supreme Court upheld that decision in 2012 and ordered Heras be reinstated as the 2005 Tour of Spain winner.

Spain’s National Court ruled in his favour but reduced the compensation to 725,000 euros, which it said was half the salary he received in his last year as a cyclist.

The Supreme Court said in a statement it rejected the Spanish state’s appeal because the overturned sanction was the direct cause of Heras losing commercial and professional contracts.

Neither Heras nor Spain’s cycling federation responded to requests to comment on the ruling.