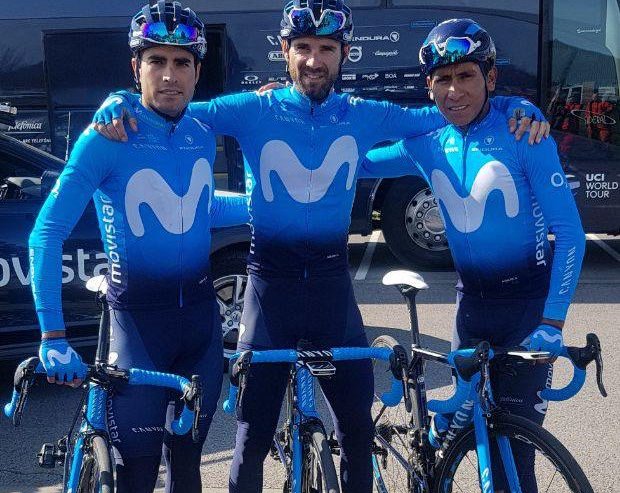 Nairo Quintana and Mikel Landa will be lining up together during the 82nd Tour de Suisse, a race which two of the Spanish squad’s big leaders will use to test their legs before the 2018 Tour de France.

It will be a contest with plenty of different scenarios, as well as long and demanding. The nine-day event will start in Frauenfeld -northeast of the Helvetic Confederation- with an 18km TTT and a rolling circuit of 155 kilometers. It won’t be an easy race for the sprinters, both stage two and three featuring some difficulties – the one to Gansingen (182km, Monday 11th) over no less than five Cat-3 ascents in Hagenfirst and Bürersteig, prior to the four main mountain stages.

Tuesday 12th will see the bunch taking on the Saanenmöser (Cat-2), 7km at 5%, before a descent into Gstaad (189km). A day later (Wednesday 13th), the race will tackle the Leukerbad climb (Cat-1; 14km at 4.4%) after the Col du Pillon (Cat-1), right from the départ, and Montana (HC) before the finish. Thursday 14th will be a day of ‘passes’ -the Furka (HC) and Klausen (HC)- before a short, Cat-3 finishing ascent to Gommiswald. And finally, on stage seven (Friday 15th), a tough final 4km (8.5% average; last km flat) will lead the riders towards the finish of Arosa.

The Tour de Suisse will finish at the Italian-speaking Ticino canton, with two stages on Saturday and Sunday: a semi-urban circuit (123km) and a more than decisive ITT – mainly flat, with some little hills in between – to end the race over 34.1 kilometers in Bellinzona.