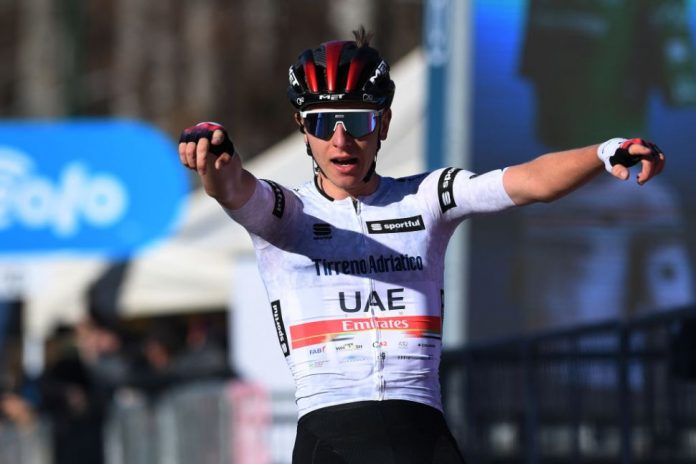 With the Tour de France fast approaching, Tadej Pogacar will continue his build-up at the Tour of Slovenia which runs from 9-13 June.

Alongside Pogacar the squad also holds the defending Tour of Slovenia champion Diego Ulissi in their ranks after his victory in 2019. The Italian has pedigree in this race, having also won the title in 2011.

Ulissi is not the only former race winner with Rafal Majka having claimed the 2017 edition and will return to compliment the experienced team.

“I’m really looking forward to come home to race the Tour of Slovenia“, said Pogacar. “I’ll be racing against friends, old teammates and it will be a real buzz to be home on familiar roads. It’s going to be nice having the local support too.It’s an exciting time for Slovenian cycling now and I’m sure we can look forward to a great race. I think our team is very strong and we hope to be fighting for the victory.”