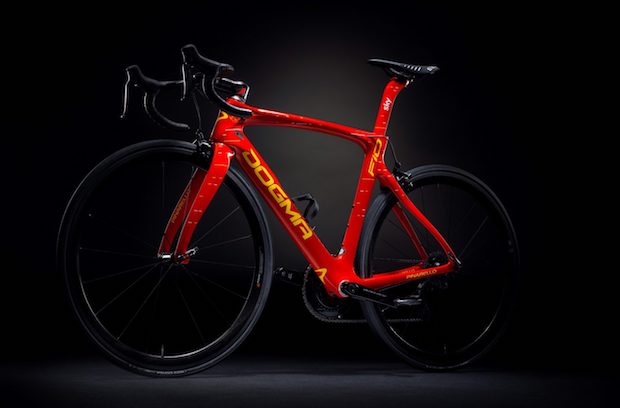 Pinarello is paying tribute to Chris Froome’s triumph at last month’s Vuelta a Espana with a limited edition of its flagship Dogma F10 road bike, called the King of Spain. The King of Spain is available in three different design schemes. One complete Froome replica with full Sky team logos and Froomie’s Rhino logo on the headtube while the other subtly drops the embellishment of the four-legged beast.

The special bike is available as a frameset only in the full eleven size range from 44-62cm.

The Dogma F10 King of Spain can be ordered as of today, with first customer deliveries heading out in late November 2017. 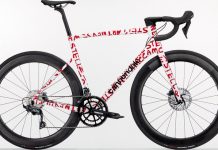