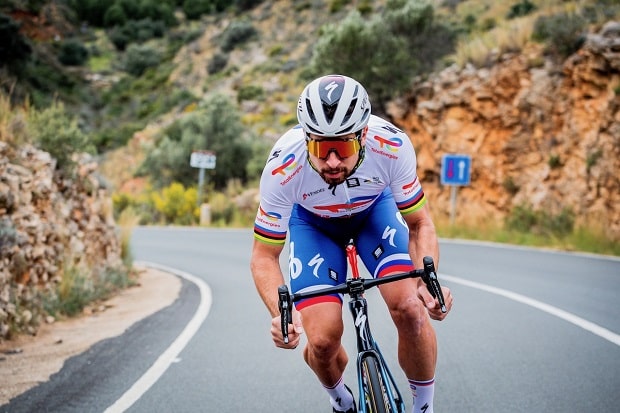 Peter Sagan is looking forward to the start of the new season, his first season with TotalEnergies team, after racing for Bora-hansgrohe for five years.

“I’m very aware that this team got me to score points, with a view to gaining WorldTour status,” said Sagan. 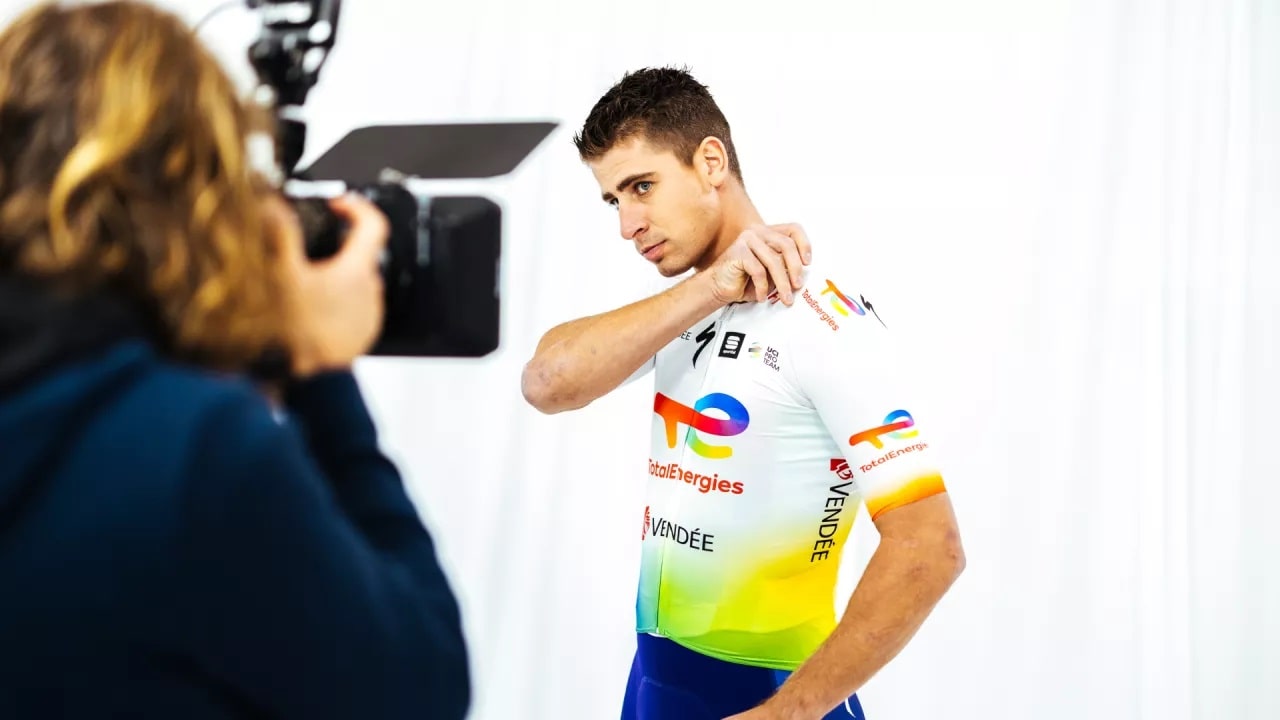 “In 2020 I only got one win, but that was because of the pandemic. I don’t want to draw any conclusions from that,” he explained.

“No, if I’ve learned one thing from all those years of cycling, it’s that if you stay focused, success will come naturally. It takes willpower, of course, but I know I have it. If I don’t win one day, I’ll just try again the next. I also don’t worry too much about what people say, because that can be very destructive.” 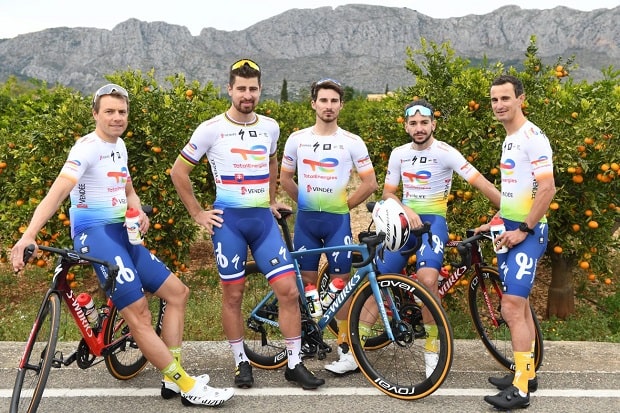 However, Sagan’s season is not a disaster if he doesn’t score big wins himself. As long as he manages to be an important link in the collective, the season can also be successful.

“I don’t just have personal goals. I think we can perform well in the Flemish classics, because there is a strong group around guys like Anthony Turgis, Niki Terpstra, Edvald Boasson Hagen and Adrien Petit. And then myself.”