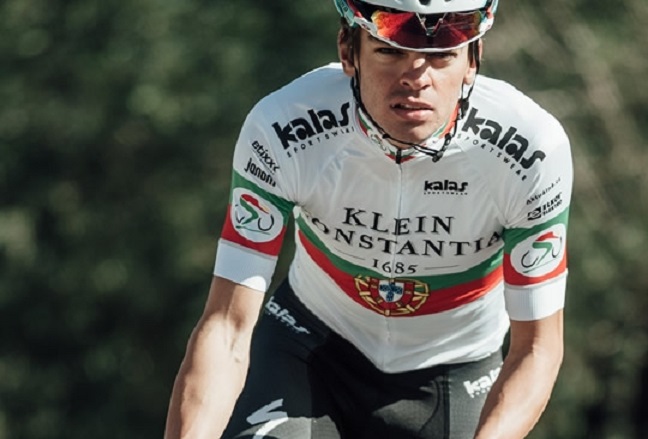 Movistar announced that Portugal’s Nuno Bico will become a part of its official roster as soon as Sunday, 1 January, 2017. A great climber and rouleur, talented for both stageraces and the most demanding classics, the former national U23 road race champion – he achieved his title in Braga, in 2015 – lands into the WorldTour scene after three seasons within the ranks of local Conti team Rádio Popular and an additional one inside the Klein Constantia development squad.

Bico’s confirmation is the last signing for the 2017 Movistar Team, which will be formed by the following 28 riders: