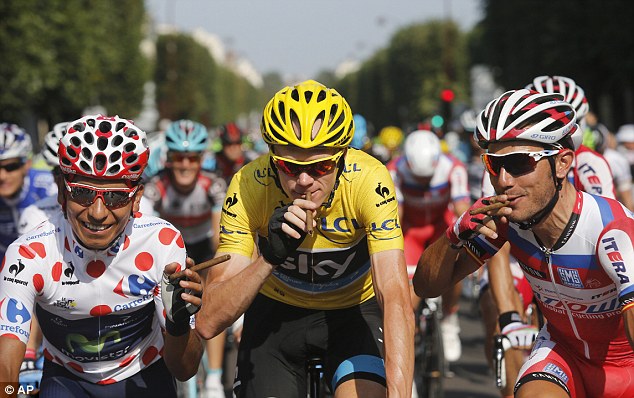 Like caffeine, nicotine is monitored but not prohibited by the World Anti-Doping Agency.

In some sports, up to half the team uses nicotine in various forms, mostly as smokeless chewing tobacco or nicotine patches and gum. This led the World Anti-Doping Agency to place nicotine on its monitoring programme in 2012, indicating that it could be upgraded to the list of banned substances.

Many athletes believe in a positive metabolic effect of nicotine to improve athletic performance but what does science respond to this? Can nicotine be considered a doping substance?

Nicotine interacts with a similar chemical produced in the body referred to as nicotinic acetylcholine. This chemical is a receptor in the brain that mediates a process called neurotransmission, which is the communication of nerve impulses between chemical pathways.

Use of nicotine through smoking has detrimental effects on an athlete’s long-term endurance by causing shortness of breath. Smoked nicotine reduces the amount of oxygen available in the lungs for normal breathing. Smoking also decreases the amount of oxygen-rich blood received by the muscles for use in endurance sports such as running, cycling or body building.

Use of nicotine long-term reduces the length of time an athlete may engage in a sport, due to shortness of breath, which consequently reduces overall athletic performance. The energy boosting effects of nicotine from initial use quickly resolves leading to lethargy or need for more nicotine.

The American Heart Association indicates that nicotine causes an increase in blood pressure, spikes in heart rate and narrowing of the arteries that bring blood to and from the different organs in the body.

Blood vessel narrowing is possible with use of nicotine overtime, which contributes to the development of heart disease. Engaging in athletics requires stamina from a healthy pumping heart. Use of nicotine may quickly increase heart rate, but forced increase significantly impairs the role of the heart in maintaining regular function of the body.

One thing remains clear with regards to nicotine and its use in sports: more evidence is required before governing bodies could consider monitoring any effort against nicotine-containing substances.