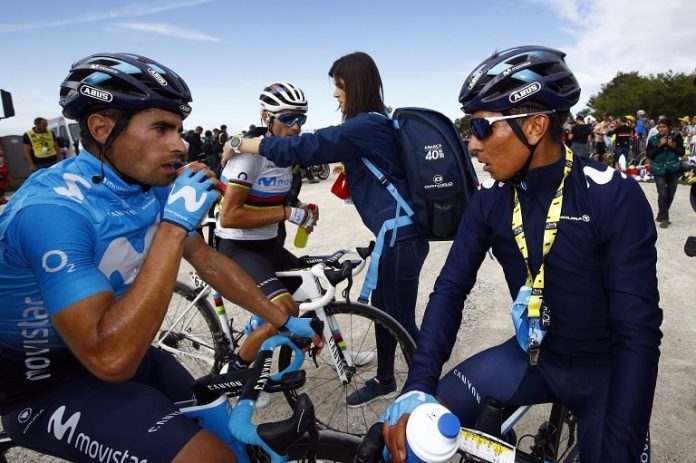 ‘The Least Expected Day’, a new six-part documentary about Movistar’s 2019 season is now on Netflix.

Filmed over eight months in locations across Europe and Latin America, from the team’s headquarters in Pamplona (Spain) to the interior of Ecuador’s northern Carchi province, ‘The Least Expected Day’ brings its cameras into the daily activities of the Movistar Team, looking to show the feelings and reactions of its main members.

The Spanish team opened its doors to TBS at every pre-race meeting at the team bus, their hotel rooms during the massage, breakfast and dinner, and the team cars where all the shots are called during the most important events of the cycling season.

It also follows in the footsteps of Nairo Quintana and Mikel Landa as they clash for team leadership during the Tour de France. Plus, it tells the story of Alejandro Valverde’s season in rainbow colours, crowned with a second place overall in the Vuelta a España.