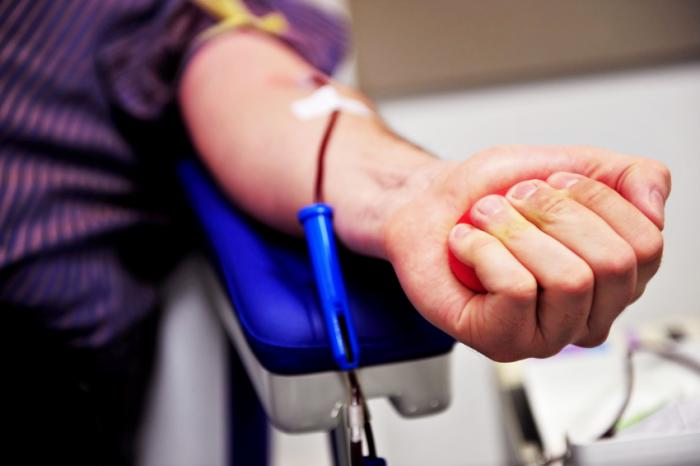 Scientists from Duke University have identified a method by which you can detect the signs that in human blood are blood cells that had gone through the procedure of storage.

It lies in the fact that when samoperedelny in the human body increases the number of molecules of microRNA miR-720, and it is a kind of biomarker, and such deviation would indicate blood doping.

While tests have been developed to detect two of the three most common methods of dramatically boosting the oxygen-carrying capacity of a competitor’s blood, so-called “autologous” or self-transfusions have been impossible to detect.

The best detection method the World Anti-Doping Agency (WADA) has used to date is the “Athlete Passport,” which compares a pre-competition blood sample to one taken at competition to see if there are ‘significant’ changes in biochemistry.

“The difficulty has been that the tests they have couldn’t tell the difference between a young blood cell and an old one,” said Jen-Tsan Chi, who led this WADA-funded research in his lab at Duke’s Center for Genomic and Computational Biology.

“We need to further validate our findings in different mixing experiments of young versus stored red blood cells and increase the sensitivity [of testing],”.

If the results continue to be promising, they’ll be able to perform some test runs in the laboratory setting, before ultimately having them approved for in competition doping control use.