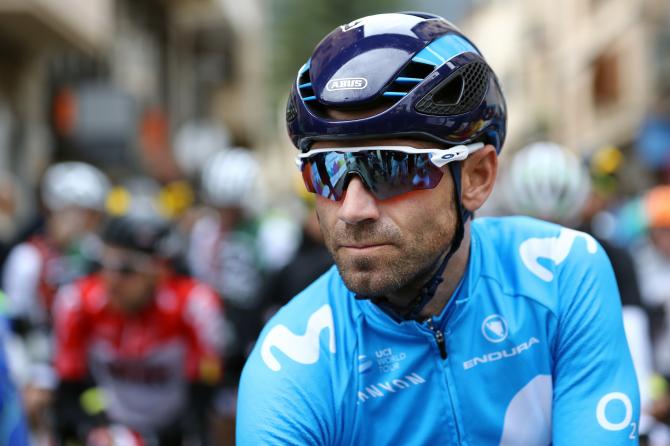 Despite the Volta a Catalunya having celebrated its centenary edition seven years ago, the 2018 race will be the 98th in the history of the third longest-standing multi-day event in the UCI calendar -after the Tour de France and the Giro d’Italia-.

Alejandro Valverde and the Movistar will defend their victory from last season over a course even more mountainous than in previous editions -no less than three stages- and featuring no time trials – which will make for an even more decisive passage through the Pyrenees.

Before reaching that mountain range, the riders will have to get past two tricky finishes. Monday will see the peloton take on the traditional loop around Calella (152km), with the ascent and difficult descent of the Collsacreu (Cat-3). Tuesday will bring another finish in Valls after the climb to the Coll de Lilla (Cat-3), on wide roads and gentle gradients – yet just 10km from the end.

Wednesday will mark the start of the mountain trio halfway through the race. Stage three will take the riders to the top of Vallter 2000, after 199km with the previous climbs of Bracons (Cat-1), Oix (Cat-1) and Rocabruna (Cat-1). On Thursday, the race will once again return to La Molina (Cat-1), via the Coll del Jou (Cat-1) and La Creueta (HC). Finally, on stage five, a very long trek: 212km to Vielha, featuring the Port del Cantó (HC), the Creu de Perves (Cat-1) and the non-categorized ascents towards the Tunnel near the capital of the Val d’Aran historical region – crested 16k from the finish.

The closing weekend will present the clearest chance for sprinters in this year’s race -194km with a flat finish in Torrefarrera, on Saturday- and the always exciting, intense Montjuïc circuit, eight laps around Barcelona’s ‘Magia Mountain’ to close the race (154km).