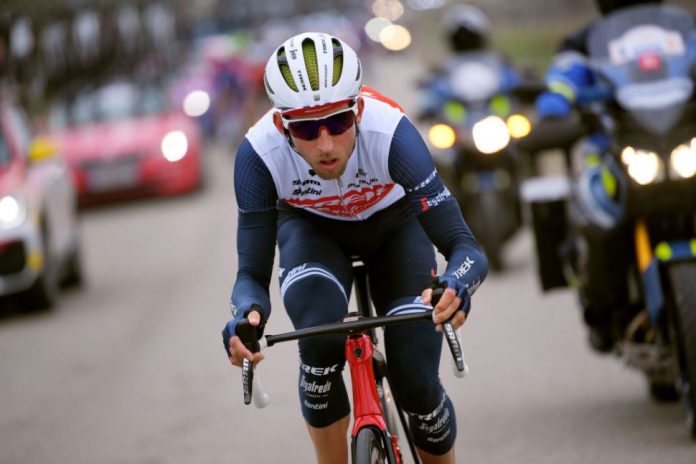 There were many attacks in the second part of the race, but the decisive one arrived with 16 kilometres to go, when Mollema made his move and couldn’t be followed by the rest. The Dutchman crossed the finish line by himself, while Bernal won the sprint of the chasers.

“It was a super nice to win here. I felt already really good for the last few weeks. I really wanted to try and start the season in a good way. It’s nice to have two wins already,” said Mollema.

“We have already five wins now at the beginning of March, in Belgium, in Italy and in France. Hopefully, we can continue like this in the other Italian races coming up.”

The win was the second for Mollema so far in 2021, and the fifth for Trek-Segafredo in the new season.