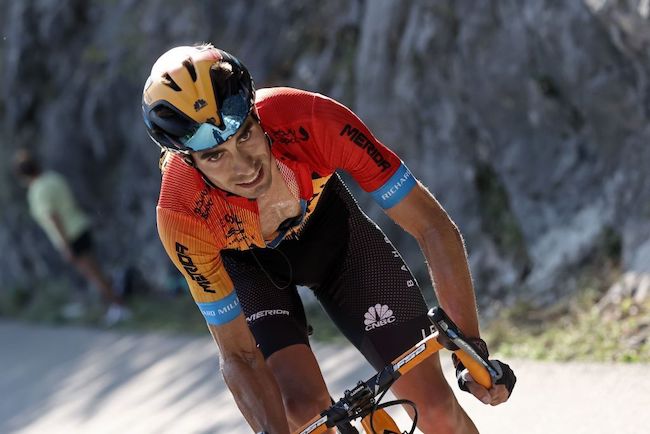 Mikel Landa will ride his first race of the season on Wednesday in the Trofeo Laigueglia after the Bahrain Victorious rider had to change his plans after the postponement of the Ruta del Sol.

After the Trofeo Laigueglia, Landa will take a look at some of stages of the Giro d’Italia, before taking part in the GP Industria i Artigianato on Sunday, 7 March. In April he will ride the Tour of the Basque Country.

Giulio Ciccone showed in his first race of 2020 that his 2019 performance was not a coincidence and won the Trofeo Laigueglia by more than half a minute ahead of his closest followers Biniam Ghirmay and Diego Rosa.