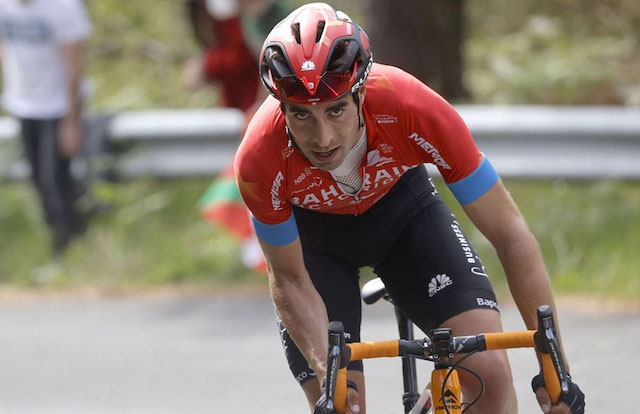 Mikel Landa took his first win in two years as he claimed the overall victory at the Vuelta a Burgos, after a showdown on the steep climb of Lagunas de Neila.

“I wasn’t really feeling that great to be honest,” Carthy said. “I was at the back all day and towards the end I was moving up, little by little, gaining places in the peloton.”

“This is the greatest way to finish the Vuelta a Burgos, especially with Hugh as he gets ready for the Vuelta a Espana,” said EF sports director Juanma Garate. “We were here as practice with more or less the same guys that are going to be at the Vuelta and we had some good practice in the wind and as a team but we didn’t have any results until today.”

Race leader Romain Bardet started the day 45 seconds ahead of the then second-place Landa but crumbled on the final climb.