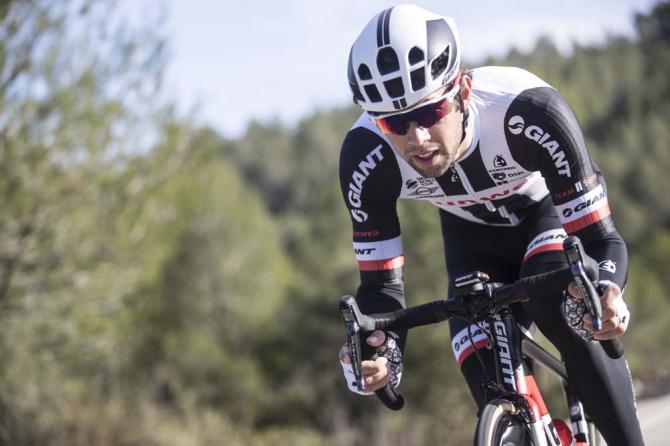 Michael Matthews (Team Sunweb) won the opening stage of the 2016 Tour of the Basque Country in Spain on Monday.

Julien Alaphilippe tried his luck with an attack at five kilometers from the arrival and initially seemed headed for victory until a puncture ended the Quick-Step rider’s ambitions.

In the final sprint, Michael Matthews was perfectly took the win ahead of Jay McCarthy (Bora-hansgrohe) and Simon Gerrans (Orica-Scott), for an all-Australian podium in the Basque Country.

“Today was a perfect day and the team worked all day out the front on their own. The guys put me into the perfect position to win the stage and I can’t thank them enough for their help and support today. I am really happy I could take the win after all of their amazing work and dedication”, said Matthews.

“The team did a very good job controlling the peloton all day, aiming towards a sprint for Michael,” said Team Sunweb coach Morten Bennekou. “When the early breakaway was caught with 20km to go we kept focused and positioned until the final. We are all especially happy because the victory was based on a strong team performance and an equally as strong individual performance. We are looking forward to riding with the yellow jersey tomorrow.”