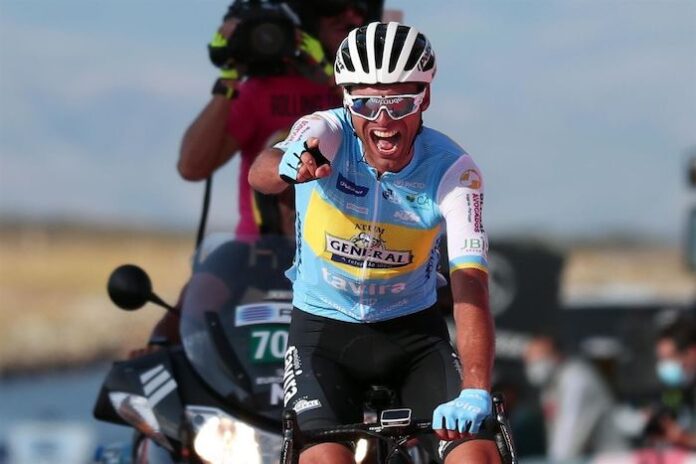 Alejandro Marque (Atum General – Tavira) won stage 3 of Volta a Portugal with a solo move on the summit of Covilha, after an ascent of more than 20 kilometers at an average of 6%.

The Spanish rider was more than a minute ahead of the Uruguayan Mauricio Moreira (Efapel) and Abner Gonzalez (Movistar) as the main contedenrs for the final win watched each other most of the climb.

In the general classification, Marque – who already won the Volta in 2013 – has an advantage of 51 seconds over Moreira and 1:08 over Gonzalez.