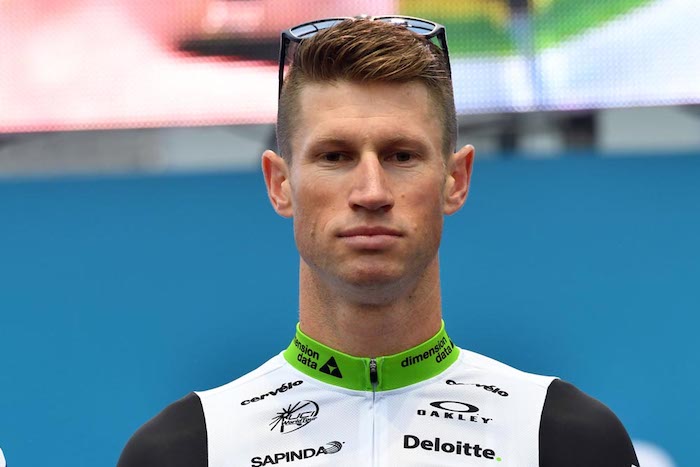 Mark Renshaw has announced he will retire at the end of the 2019 season.

The Dimension Data rider has been an intrinsic part of Mark Cavendish’s lead-out train, with the pair working together to score wins on the biggest stages.

In a statement posted on the team’s website on Thursday, Renshaw, 36, wrote:

“After 16 years, I’m proud to announce that 2019 will be my final year as a professional road cyclist. Looking back on my career it’s very gratifying to note the individual successes, as well as being a major component in victories for my team mates. Being a key part of these victories has certainly been a career highlight and motivated me to perfect the role of a lead out rider.

“Looking back, I have had a very fulfilling career as a professional cyclist both on the track and road. During this time, I have been particularly lucky to have had many family members and friends that have had to make great sacrifices for me to succeed. To them, I can’t thank you enough. Your support and encouragement has meant that I have always strived to perform at my highest level be it for my trade teams or representing my country.

“I would like to thank all of the sponsors, staff and riders that have been a part of the professional teams I have ridden for: Fdjeux.com, Credit Agricole, HTC-Highroad, Rabobank, Omega Pharma-Quickstep and Team Dimension Data for Qhubeka. I have been extremely fortunate enough to work alongside some great people in each of these teams who have shaped me into the rider I am very proud to be today. The friendships that have been formed during this time will last a lifetime”.

Neither Cavendish nor Renshaw will start the upcoming Tour. Renshaw said in the statement that his absence from the Tour was planned from earlier in the season.