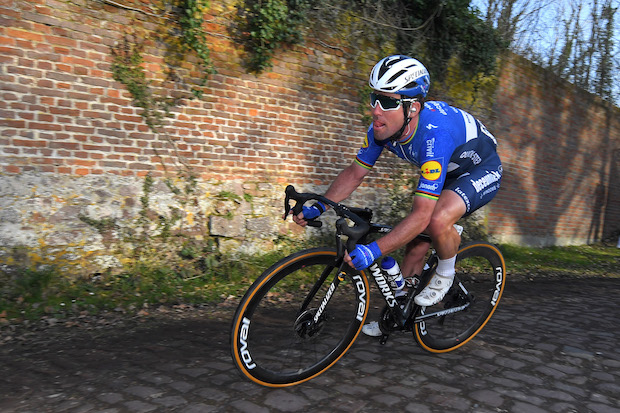 Mark Cavendish said his family were “extremely distressed” after a group of armed burglars assaulted the record holder for Tour de France stage wins and threatened his wife in a raid while his children were in the house.

Four intruders entered Cavendish’s home in Essex, south-east England, in what police described as a “targeted incident” in the early hours of November 27, as he was recovering from significant injuries from a crash at a track event in Belgium.

Police said the group assaulted Cavendish, 36, and threatened his wife Peta in the presence of their young children.

None of the family sustained serious injuries and the burglars left, stealing a designer suitcase and two high-value watches.

“As I’m sure you will understand, this incident has left our family extremely distressed – not just myself and Peta but our children as well, who feared for their lives and are now struggling with the after-effects,” Cavendish said in a statement as police revealed CCTV footage of the theft on Wednesday.

“No one should have to experience the sort of violence and threats made against us, let alone this happening in a family home – a place where everyone should feel safe.

“The items taken are simply material goods and our priority at the moment is to make sure we all recover from the incident as a family, and we know this is likely to take some time.”

No arrests have yet been made.

“This was undoubtedly a targeted incident at the home of a celebrated British Olympian, who at the time was recovering from significant injuries resulting from a crash whilst competing, which was well publicised,” said Detective Inspector Tony Atkin, the senior investigating officer on the case.

“Mr Cavendish and his wife were assaulted and threatened in their own home, in the presence of their young children, who witnessed these events. Thankfully, they are recovering, but the traumatic effect will be long standing.”

He suffered two broken ribs and a collapsed lung in a crash at a track event in Ghent less than a week before the burglary. 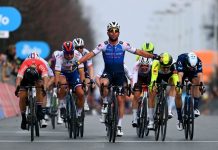 Cavendish sprints to victory at Milano-Torino