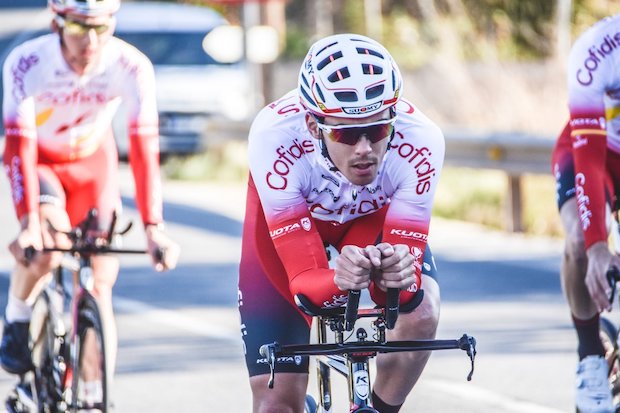 Christophe Laporte (Cofidis) claimed the overall title at Etoile de Besseges after he won the fourth and final stage, a time trial in Ales on Sunday.

The Frenchman won the time trial in 15:39, enough to win the last stage and the general classification. Tobias Ludvigsson (Groupama-FDJ) was second in the time trial and Jimmy Janssens (Corendon-Circus) was third.