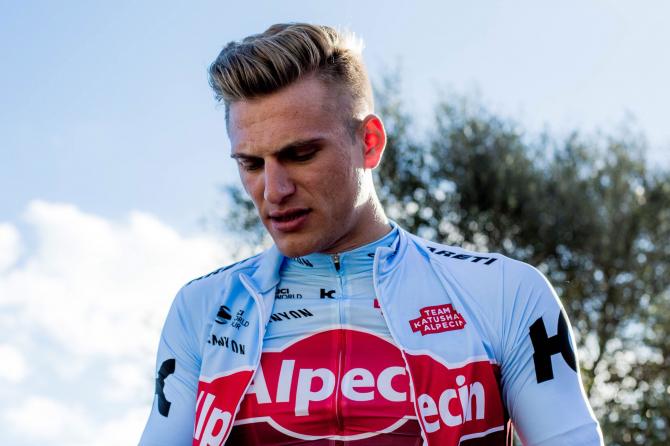 Marcel Kittel has terminated his contract with Katusha-Alpecin in order to take a break from the sport, the team announced.

The 30-year-old sprinter, who is a 14-time Tour de France stage winner, has not raced since early April amid fitness problems in 2019.

“At this moment, I am not able to train and race at the highest level,” said Kittel. “I have decided to take a break and take time for myself, think about my goals and make a plan for my future.”

“From now on I will put my happiness and joy above everything and seek ways to find this also in my future. I’m very excited about what is going to come. I would like to ride and race again in the future and I have to work out a plan to be able to reach this goal”.

In his last race on April 10, Kittel finished 99th in the Scheldeprijs, a race he has won five times in his career.

The German pulled out of the Amgen Tour of California on Wednesday, before announcing his decision to take a break the following day.

It’s uncertain if Kittel’s decision comes in the wake of a subsequent confrontation within the team. Kittel insisted it was his decision alone to take a break from racing.

He said the decision was the biggest challenge of his career, and insisted that he wanted to return to cycling in the future.

“It was for me a long decision process where I raised a lot of questions about how and where I want to go as a person and athlete and what is really important to me.”